The kilometre long Blue Flag beach is ideal for a family day out or for water-sports enthusiasts. The water is clean, clear and deep azure, and sparkles in the sunlight. You can safely spend the whole day on Kourion, popping in to Chris Blue Beach for breakfast, lunch or dinner. And watching an amazing sunset will round off the day perfectly
the restaurant
Previous
Next 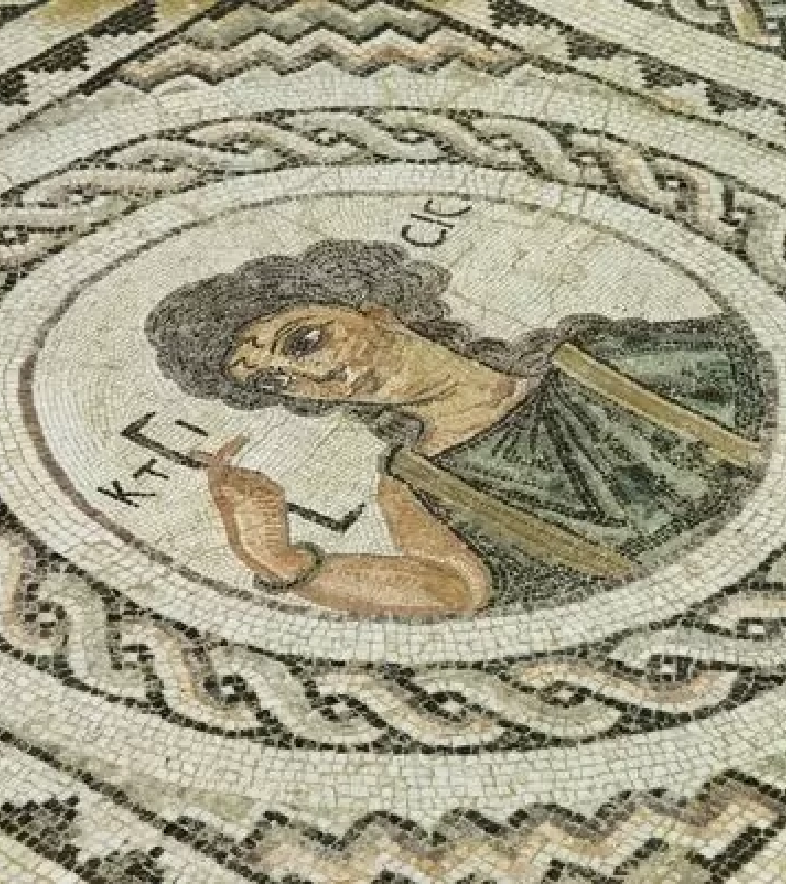 A Brief History of Kourion
Kourion is an impressive archaeological site set on the hill overlooking Chris Blue Beach. Comprising mostly Ancient Roman and Byzantine ruins, it is believed that Kourion was first inhabited in Neolithic times, between 4,500 and 3,900 BC. Over the centuries, Kourion played an important role in many regional conflicts – notably the Cypriot uprising against Persia in the 5th century BC, and lending support to Alexander the Great’s fight against the Persians in the 4th century BC.

The site was inhabited throughout the Roman and Byzantine periods, as witnessed by buildings, monuments and other structures from these times, which are still visible today. Perhaps the most impressive site is the ancient amphitheatre. This is still intact and able to seat up to 3,500 spectators when it hosts classic and modern stage productions during the summer season.

great for the family

Our restaurant is focused on family, mainly because it is run by one. That’s why we welcome families and all happy people, so take time to enjoy your visit here, and let us provide you with an experience that will create lifelong memories for you, your family and your friends.

FULL OF ACTIVITIES AND DISCOVERIES 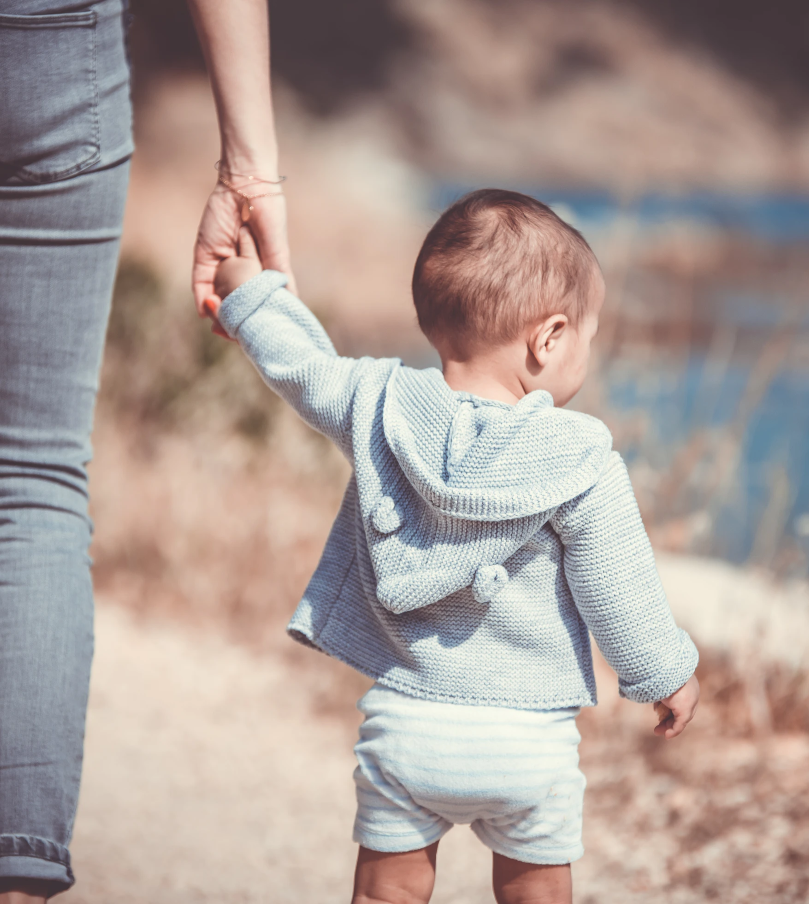 Sometimes we get incredibly busy – particularly at the weekends during the season. So if you want to be sure of a table, or if you have a specific requirement, please complete the form or phone to make a reservation.